The founders of EREA, namely ERA, EPRA (formerly ERA), EWURA and RURA constituted and signed the EREA Constitution on 16th December 2013. The July 2014 Annual General Assembly of EREA unanimously passed a resolution for the United Republic of Tanzania to host the Headquarters. Subsequently, it was registered (Certificate Reg. No. S.A. 19870 issued on 8th December 2014) under the Societies Act, Cap 337 of the Laws of Tanzania by the Ministry of Home affairs. At that time, the Institution had not established a permanent Secretariat, but its offices resided at EWURA in Tanzania. It was later re-registered under Business Registrations and Licensing Agency (BRELA) on 23rd May 2019 into a company limited by guarantees and without share capital under the Companies Act, 2002, and the Memorandum of Association.

The objectives of the Organisation

a) Facilitating the harmonisation of NRI’s policies, tariff structures and legislation in the Member States to standardize NRI’s practices and procedures based on soundly researched data and information.

b) Promoting research in the energy sector and facilitating information sharing and applying common and consistent decision-making practices and procedures among regulators.

d) Promoting regional co-operation in the planning and development of an integrated energy market and infrastructure.

e) Harmonising the co-ordination and implementation of regional projects in the energy sector.

g) Promoting and facilitating a uniﬁed voice/level and a common approach on energy regulatory matters, regionally and internationally.

i) Promoting protection, empowerment, and education of consumers.

j) Achieving maximum beneﬁt from the joint utilisation of common funds and energy resources for the energy sector.

l) Advise the Community on policy issues affecting and relating to the energy sector in East Africa.

m) Establish and develop co-operation, relationships with similar associations outside the Community. 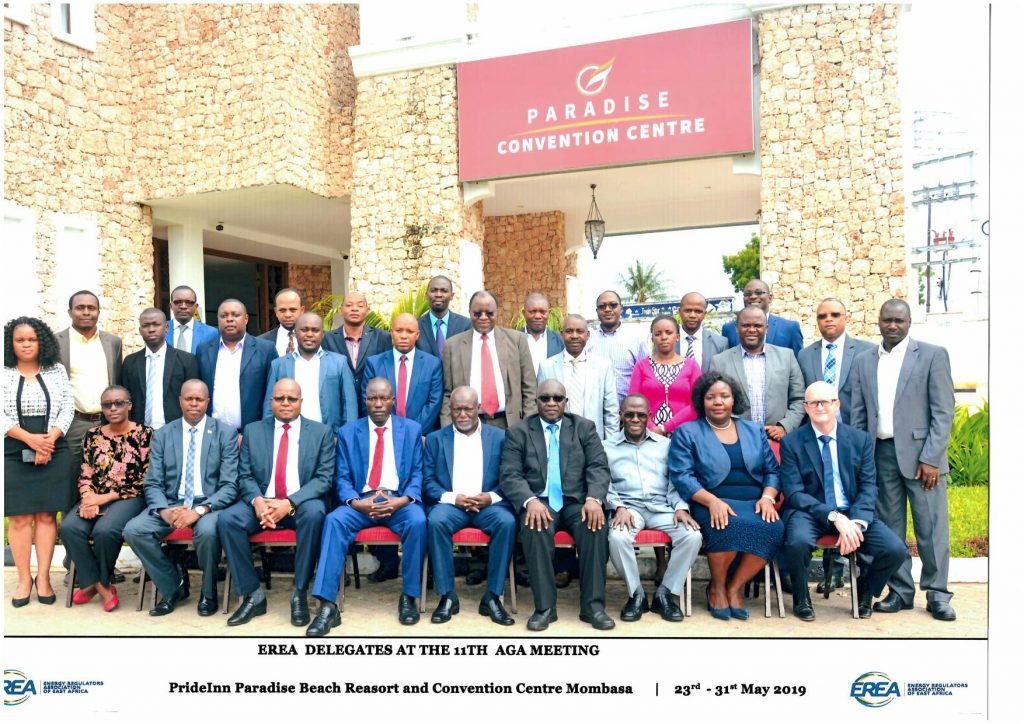 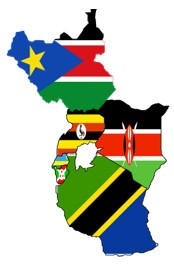 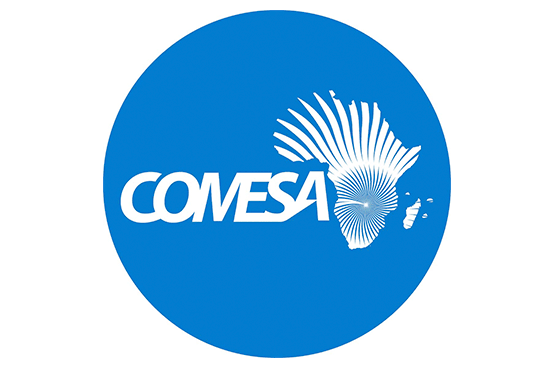