The exploration success in East Africa in recent years has the potential to yield significant economic and social benefits to the economies involved. Substantial barrels of oil have been discovered onshore in Uganda and Kenya, and offshore Tanzania. As with Kenya, the exploration of oil and gas in Tanzania began in the 1950s, with the first natural gas discovery in early 1974 in Songo Songo and a second discovery in Mtwara Region (Mnazi Bay) in 1982. These early discoveries make Tanzania the most mature of East Africa’s oil and gas producers as it has been producing gas from on and nearshore fields since 2004. 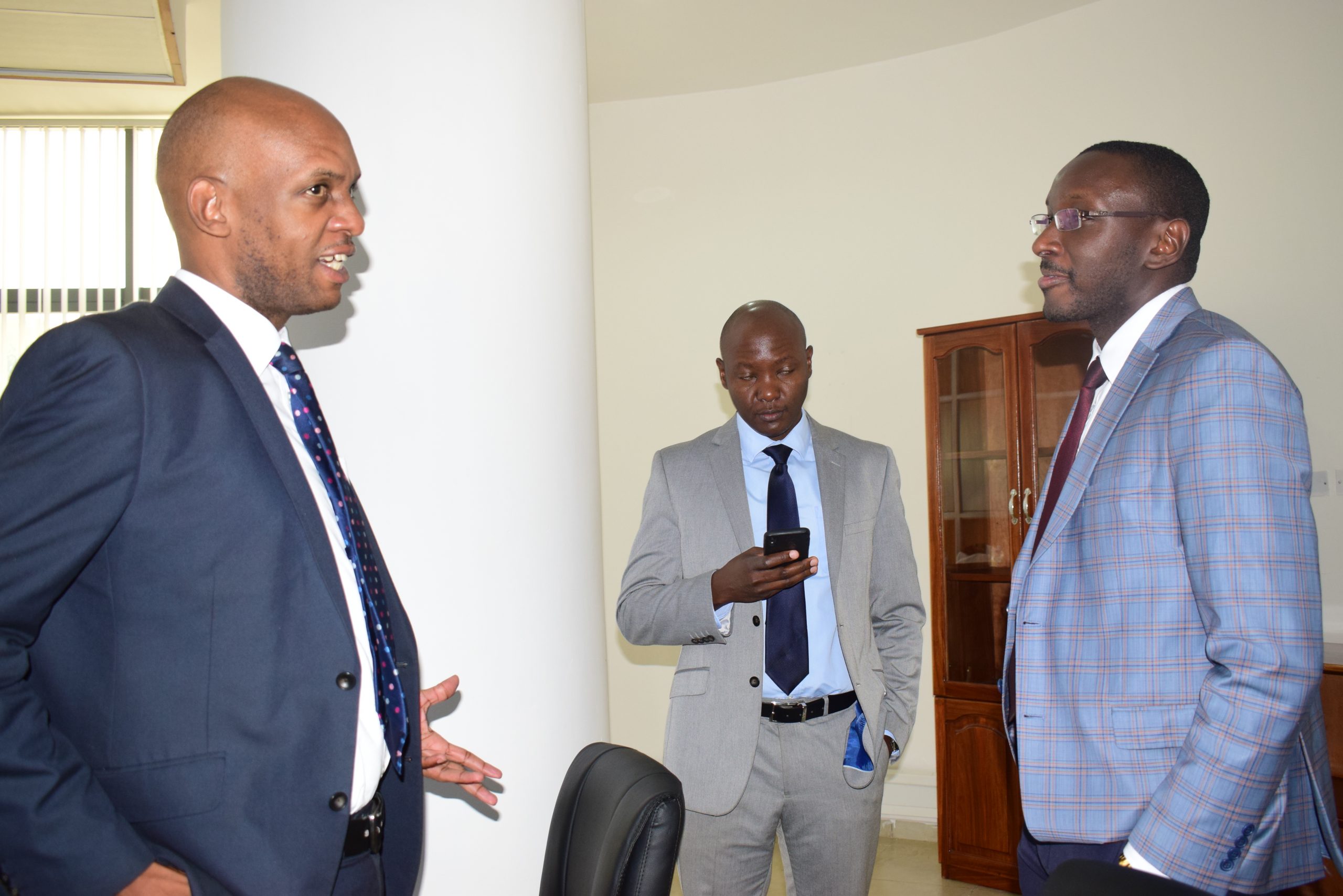 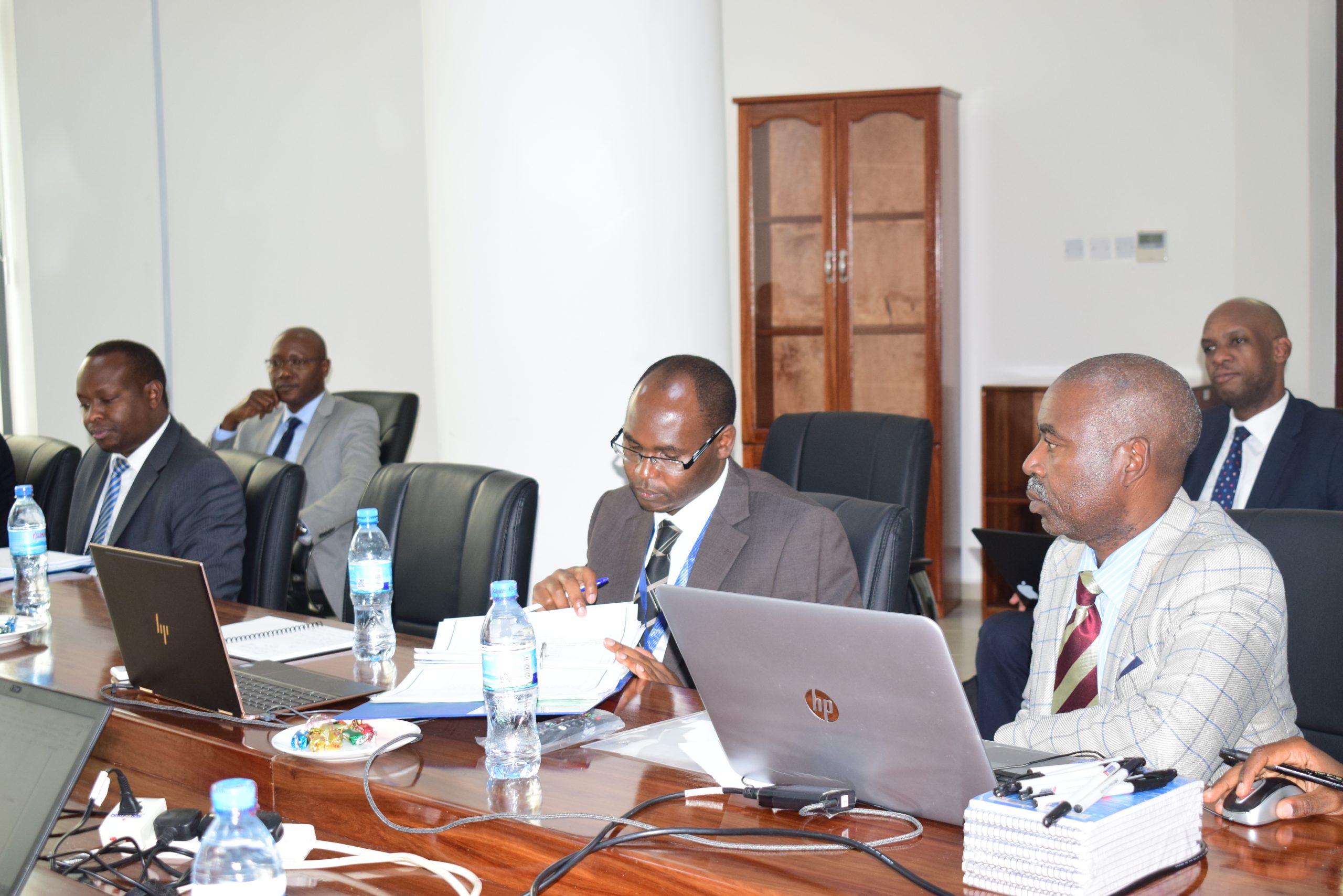 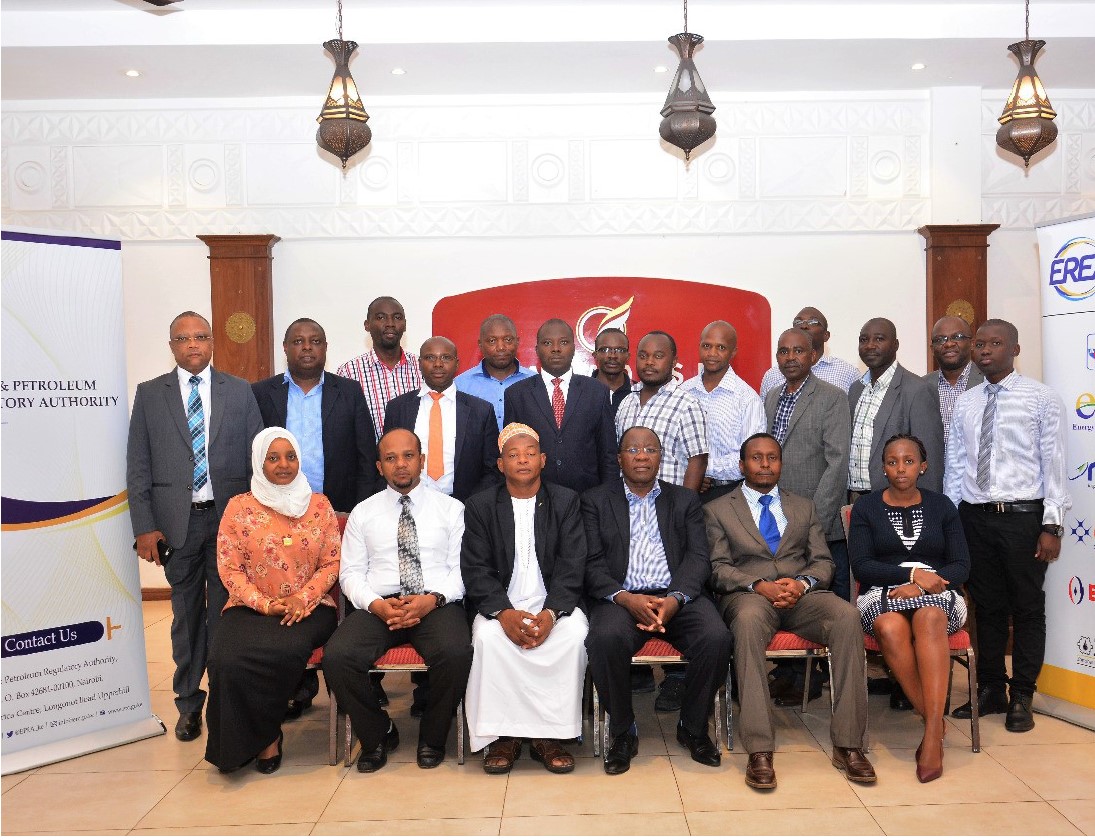 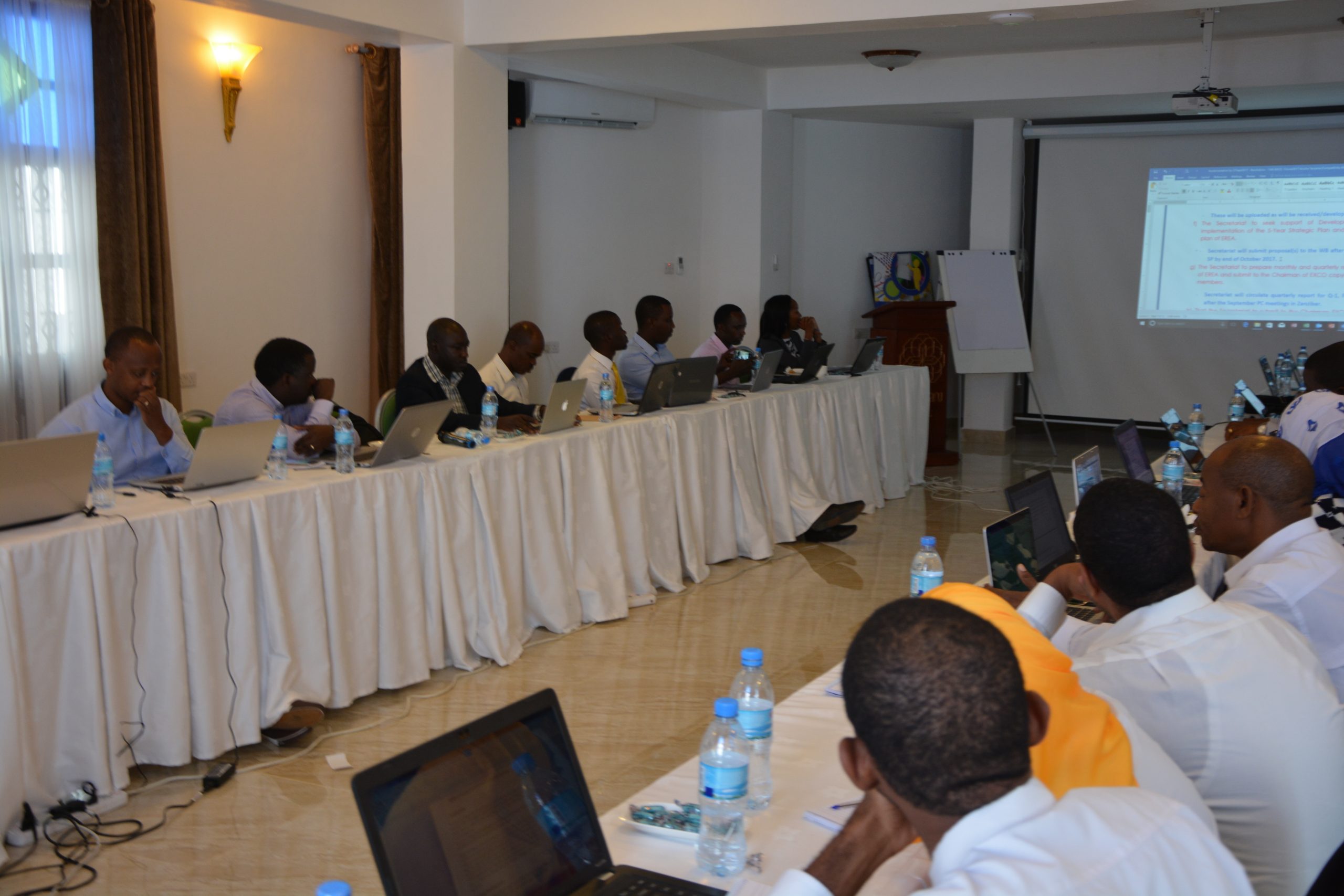 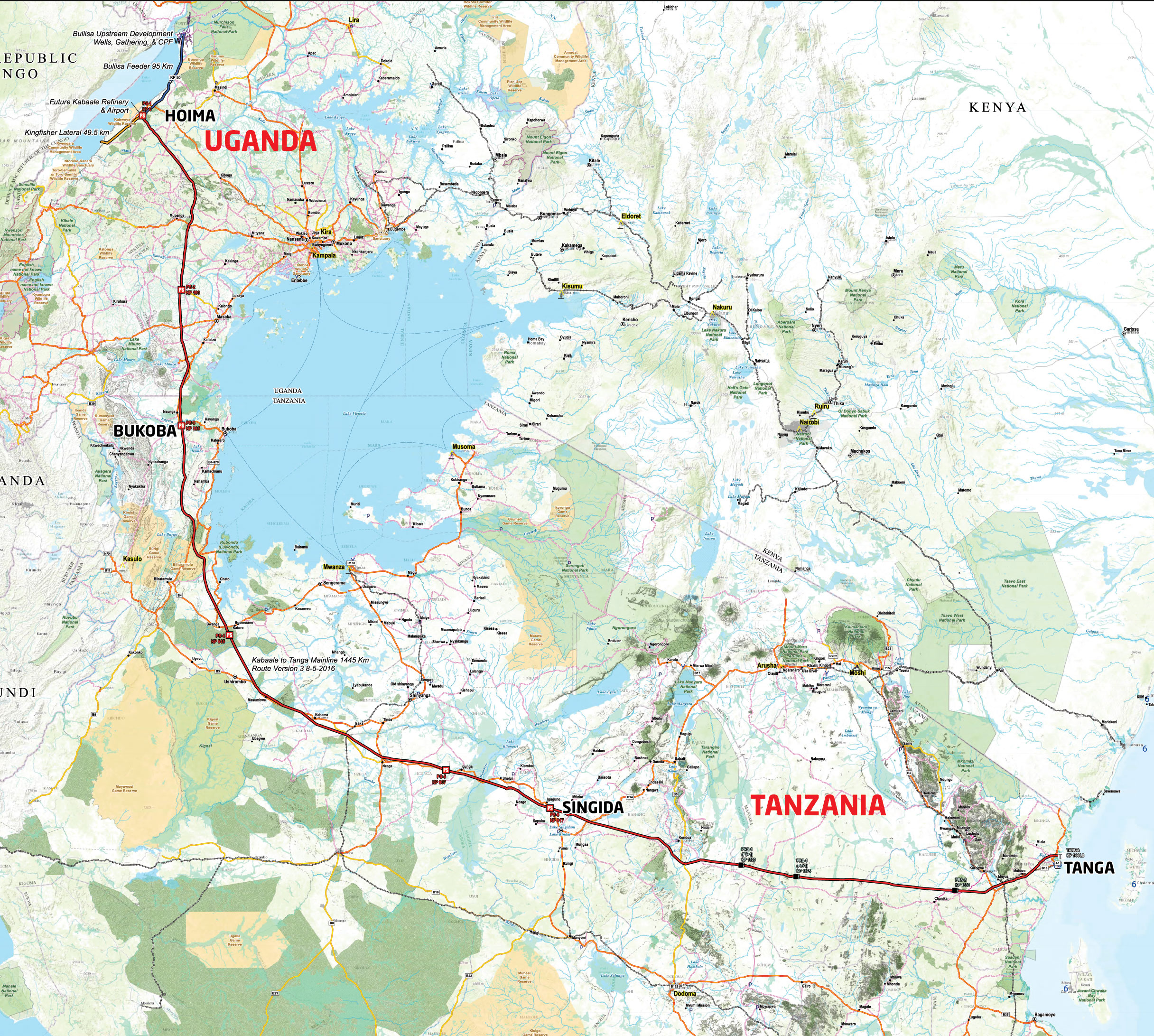